The 2017 World War II thriller about the evacuation of British and Allied troops from Dunkirk beach.
Post Reply
8053 posts
radewart
Posts: 872
Joined: January 2013
1917 benefits from being released later in the year, so there wasn't time for people to "tear it" down like others did with Dunkirk being released in July.

Also, while many, like myself, loved the structure of Dunkirk with the three different time periods. Others were confused by it and it took them out of the movie (many of them older people, which makes up a bulk of the academy voting body.

And Midway is another offender. 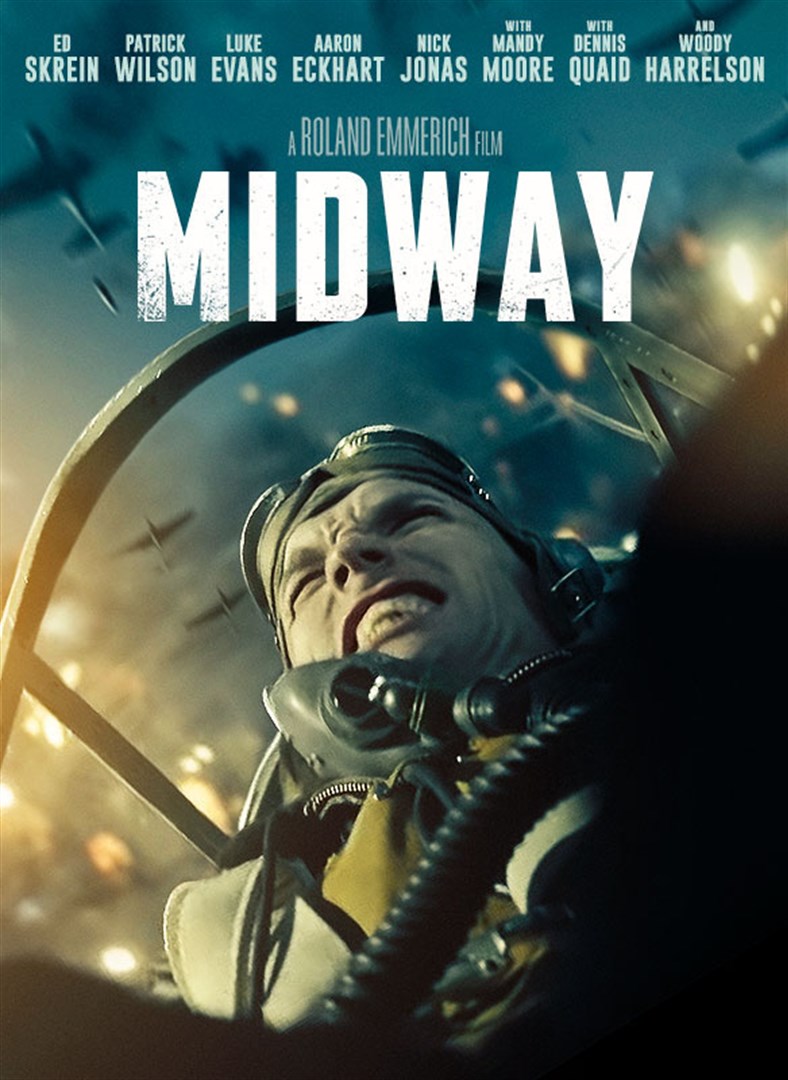 sourtneysmith
Posts: 1
Joined: February 2020
Contact:
Contact sourtneysmith
Website
In 1940, as British troops retreated through France under fire from an advancing German Army, a massive evacuation was launched to bring the soldiers safely home. Between 26 May and 4 June 1940, a mammoth 338,000 troops were rescued from the beaches of Dunkirk, France, in the remarkable Operation Dynamo.
Post Reply
8053 posts